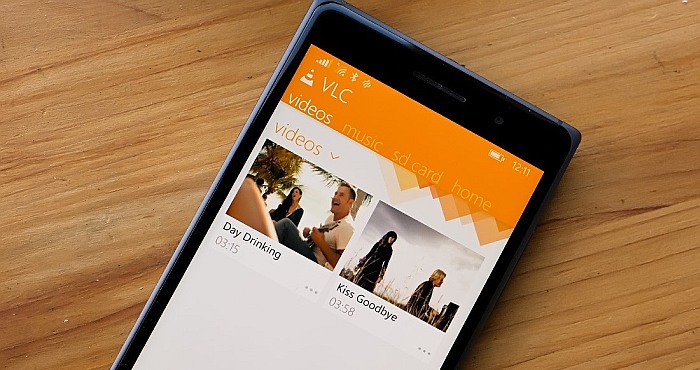 Avid supporters of the VLC Media Player, truly the ultimate media player, will be happy with the latest announcement from the company. They are now going to be updating on all Windows 10 devices such as smartphones, PC’s and the Xbox One. Sadly, this latest update adds no new features to the app. However, it supports Microsoft’s Universal Windows Platform.

The new update for Windows 10 goes up to version 2.5.4 and does bring some long awaited improvements. There are, of course, UX improvements, but they also have managed to fix some bugs as well. This not only makes it faster in general, but it is especially faster on Windows Phones that are on the low end of the spectrum. Those users will probably be the most satisfied with this new VLC experience.

Developers also added another update that is most welcome: the shortcut for the ability to unmute. Additionally, they have fixed a bug responsible for network streams history deleting and improved hardware decoding performance issues. Xbox One users will be happy to know that their background audio bug has also been fixed in this new update.

All of these updates are in addition to the already awesome things that this player can do. You can still convert audio and video files, stream YouTube videos, and even record audio and video.

For those not already familiar with the VLC Media Player, here are just a few of its awesome features you can take advantage of.

System Requirements are as follows (these apply only to phones and PC):

The download size varies between 23.96 and 87.74 MB and you must be signed in to your personal Microsoft account in order to install it. With one account, you can install the VLC Media Player on a total of ten devices that feature Windows 10.